The Dot Bowls are so popular they occasionally appear on Food Network shows
Initially only three colors were released in the Dot Bowl series, but due to their popularity a fourth color was added a year later. 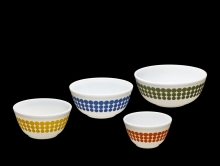 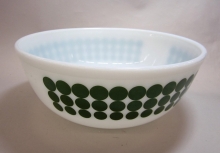