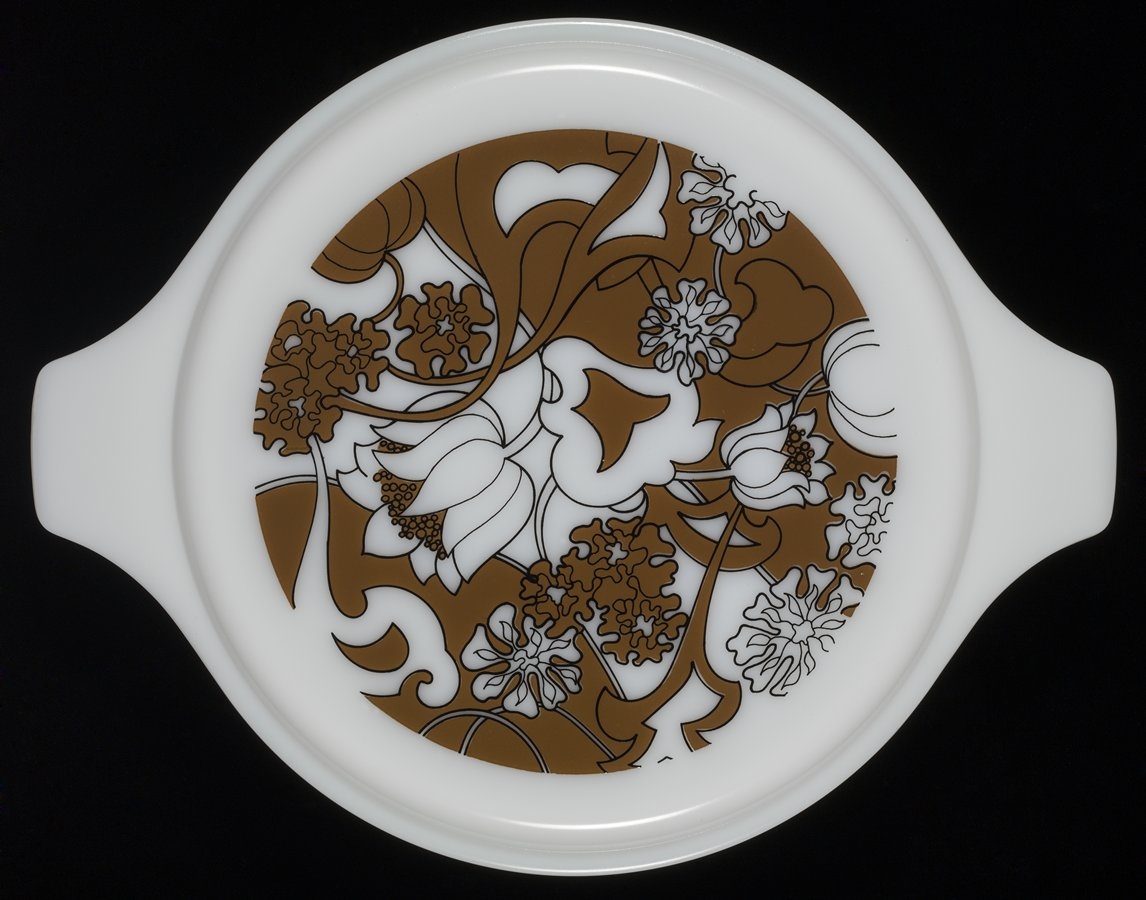 “Whatever the occasion, it’s always right to give PYREX Ware!” exclaims a 1969 “New Gifts” catalog. One of these new gifts was the unofficially named “Nouveau Floral” pattern.

Upon its release, Nouveau Floral retailed for $5.95. 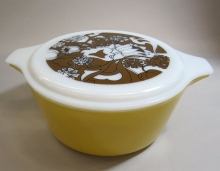