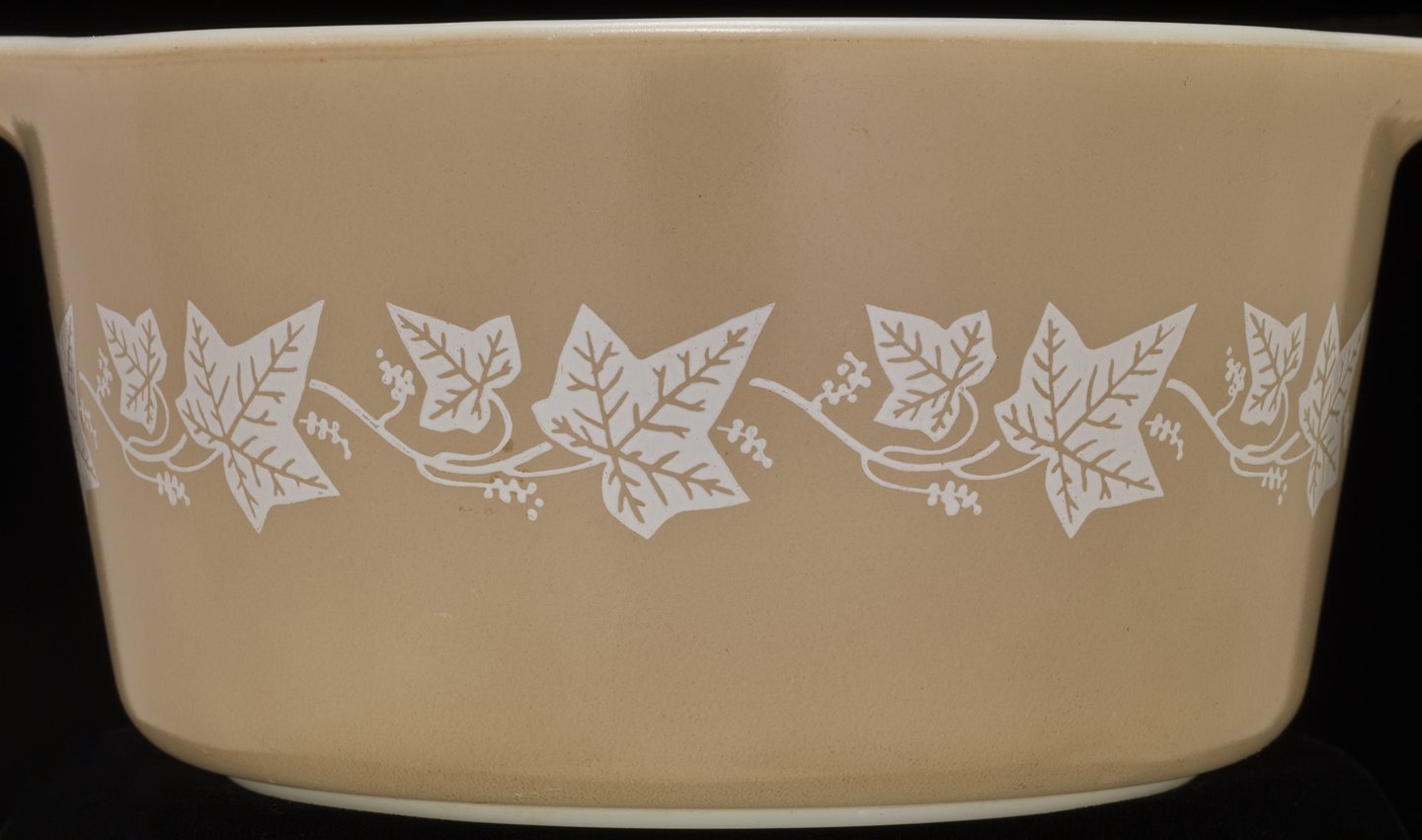 Sandalwood was one of the earliest patterns released.

Sandalwood was one of the earliest patterns released, but it did not resonate well with the consumer market so was discontinued after only a yearlong run.

Initially it was produced only on a Cinderella Bowl set (440-5) and a Bake, Serve and Store set (470-5). A refrigerator set and a butter dish were released later. 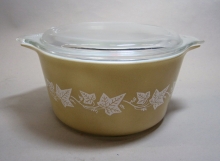 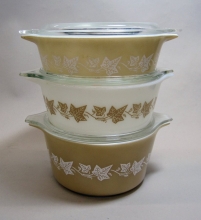 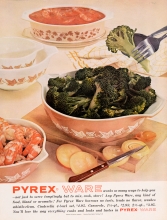