Town And Country (Brown on White) 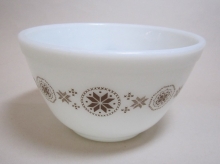 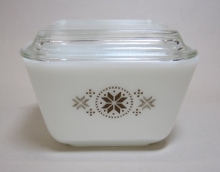 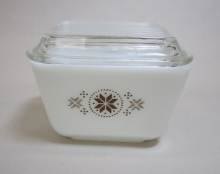 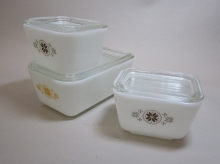 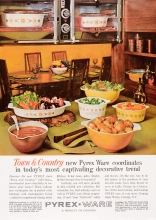 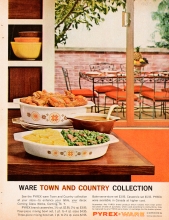